It takes artistic eyesight to see art in anything. Normally, an artist takes a plain canvas and creates a work of art on it. But there are some artists, who can look at any mundane object lying around us and use that object to create a work of art. Such an art which makes use of an already existing object is called ‘readymade art’. 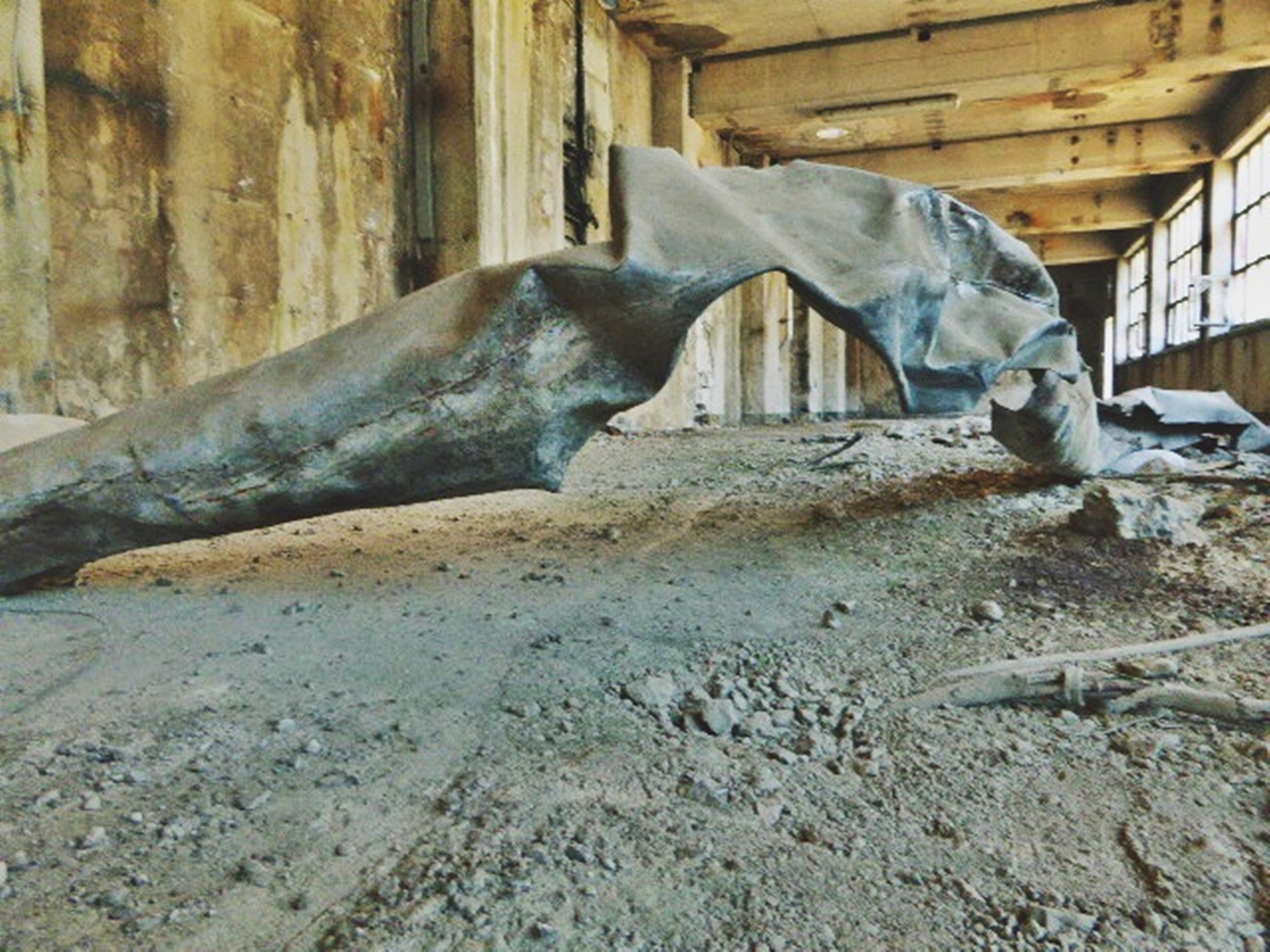 What is readymade art?

The term was coined by the famous French artist Marcel Duchamp in 1913, to describe his artwork ‘bicycle wheel’, where he mounted a bicycle wheel on a wooden stool. Since then the term readymade is applied to denote the works of art made by artists from existing pre-manufactured objects.

There are 3 main aspects of readymade art. First choosing an object out of mundane things around is itself an act of creativity and innovation. Secondly, by cancelling the original utility of that product, the artist converts that ordinary object into a piece of art. And third and the most important aspect is the way and manner that particular object is presented in the art gallery along with a suitable title, which gives it a new meaning altogether.

When Marcel Duchamp created his famous ‘bicycle artwork’, little did he know that he was about to bring a new storm in the artwork. The name chosen by him to denote this art is also something that is ‘readymade’. People liked these ideas a lot and by the end of the 19th century, the term ‘readymade’ became synonymous with any art that was manufactured and not handmade.

Duchamp followed the ‘bicycle wheel’ with another readymade artwork in 1915 titled ‘In Advance of the Broken Arm’. In this artwork, he displayed a snow shovel inscribed with that title. And 2 years later, he came up with his most notorious readymade, Fountain, when he submitted a men’s urinal made up of porcelain for an exhibition. In the presentation, the urinal’s orientation was changed and the artist’s signature was made on the back of the urinal. For his, a fake name "R. Mutt" was chosen. However, due to protest, the work was not exhibited. However, the artwork was photographed and the photo was published.

This was a big turning point in the history of art. Many people saw this as an attempt to challenge the known principles of art and an assault on the conventional understanding not only of the status of art but its very nature. However, this movement started a transition of the artist from an ‘art-maker’ to ‘art-chooser’. This change of ideology is often seen as the origin of the movement to conceptual art.

While designing his famous readymade art, ‘bicycle wheel’, Duchamp mentioned that when the normal use-value of the object is removed and designated as the status of art, the dimensions of art is pushed. While making a readymade art, an artist displays his/her amazing creativity to see the art in routine objects lying around us. The artist then picks up the object and uses it away from its traditional use-value. Without modifying the object, the artists use in the artwork and take it to a level, where people see that mundane object as a part of the artwork.

Thus, a new art form is created, where art becomes simply an act of designing the piece against creating artwork from scratch.