In the common parlance of art, Kitsch is defined as works of art, decorative objects, or design that are believed to be “ugly, useless or without any artistic value”. However, despite lacking “good taste” and having no real artistic value, these objects are somehow very popular and are bought by people, mainly due to intellectual reasons. 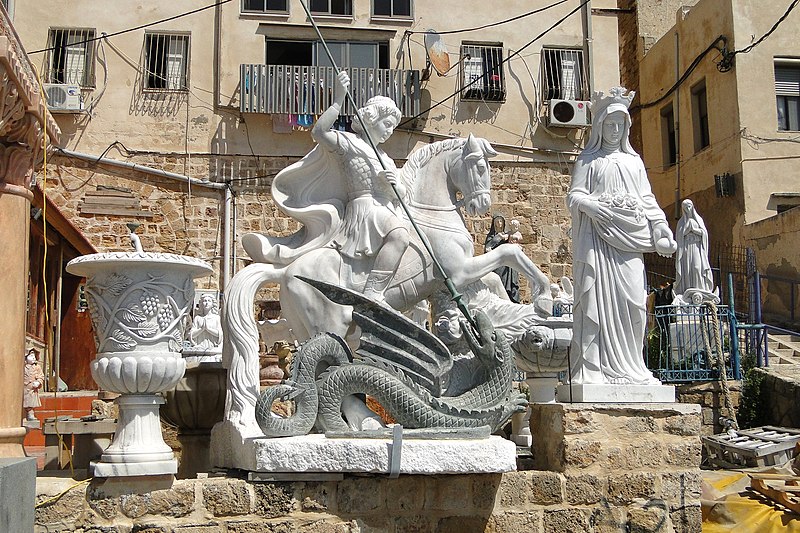 Origin of the term:

The term originated in the mid-19th century in Munich, Germany amongst the art dealers as art that is cheap to buy and has no style of its own. The word ‘Kitsch’ in the German language means, ‘trash’.  Though these objects were earlier not liked by art lovers, they still have a good sale value because of their humorous or ironic or satire value. Due to this reason, people like buying and owning these objects.

The term ‘Kitsch’ was first used in 19th-century, and was referred to as artwork that was a response to certain forms of art highlighting extreme emotions, sentiments and melodrama making "kitsch art" closely associated with "sentimental art".

The journey of Kitsch:

In the 20th century, Kitsch started being seen as a modern phenomenon and started reflecting the social changes in the society like urbanization, mass-production, Industrial Revolution, the rise of the middle class and public education, all of which combined to give kitsch art from a mass appeal.

What does Kitsch contain?

Kitsch art form often contains an emotionally pleasant and romantic theme or visuals. Though as an art form, it may not have great artistic value, but most people like it and do not find it shocking or objectionable. This art appeals to the human condition and its natural standards of beauty on a superficial level. It may have a subtle amount of humour or satire hidden in it but it can also be eccentric without being controversial. In his book, Das Buch vom Kitsch (The Book of Kitsch), Hans Reimann the German satirist, novelist, and playwright, defined kitsch as a professional expression "born in a painter's studio".

Kitsch in the eyes of writers:

According to the modernist writer, Hermann Broch, the main essence of kitsch is imitation. He argues that kitsch tries to mimic its immediate predecessor without any regard to ethics. It just aims to copy the beautiful, and not necessarily good art form.

Roger Scruton describes Kitsch as a fake art, which expresses fake emotions, whose purpose is to deceive the consumer into thinking he feels something deep and serious.

Tomáš Kulka, in his book Kitsch and Art, states that kitsch has an undeniable mass-appeal and is considered ‘bad’ by the art-educated elite. He proposes 3 essential conditions about this art form:

Kitsch, as an art form, though believed to be ‘trash’ by art lovers, having a negative connotation, is still very popular among people, mainly due to sentimental reasons. The Kitsch art form often depicts art that has a mass appeal. This art form is always intended to satisfy the masses, without challenging the individual and the inherent meaning or purpose hidden behind the other art forms.